OK! Fate took over and I got to meet the awesome Sprinkle Bakes! It was like getting together with an old friend! Heather Baird is the author of “Sprinkle Bakes” and is an award winning blogger. She is from my home town and she had a book signing that I didn’t know anything about. This is where the fate part came in. I had to run to town with my co-worker Brenna and I saw the local newspaper by the door as I entered the store. I noticed cookies on the cover and grabbed it. Seriously, don’t you grab everything with cookies on it? Anyway, when I got in the car I opened and saw the Sprinkle Bakes book signing at 7pm that night.  I wanted to go!! Brenna told me I HAD to go. I didn’t know if I could leave camp in the middle of summer to do something just for me but, I did!  I left work, drove to Knoxville and I met Sprinkle Bakes!! It was AWESOME! 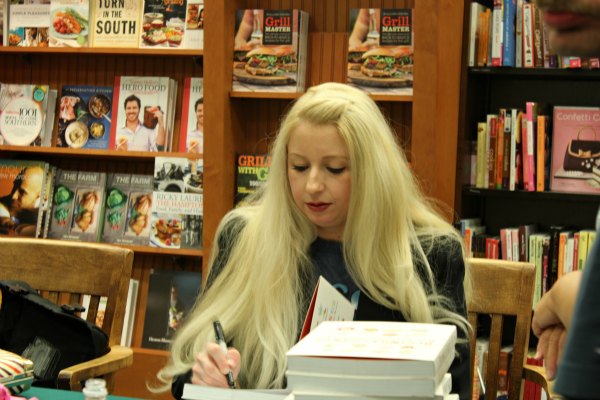 Here she is! Isn’t she cute? She is so talented and extremely nice! She made everyone at the book signing feel as if they were the only person in the world! 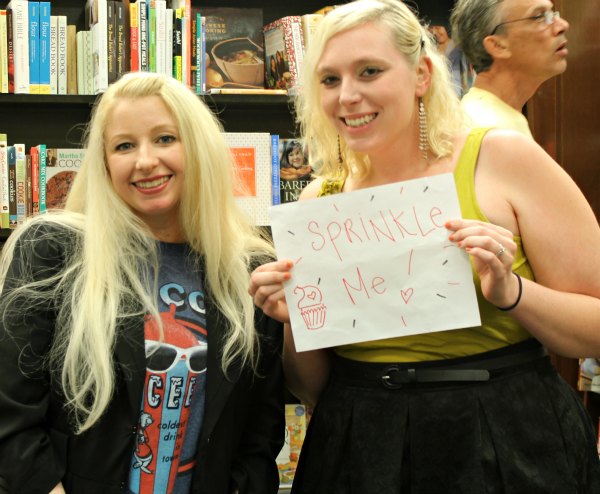 She also had the cutest fans! This is Christen. I love her Sprinkle Me sign! 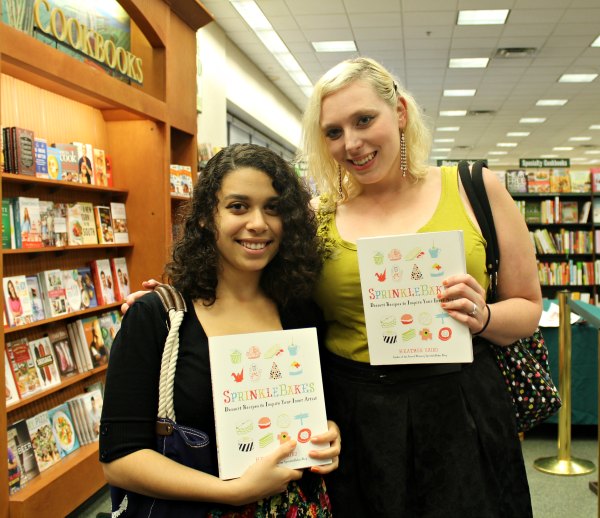 Here is Christen with her sister-in-law Michelle. I enjoyed talking to them. They were precious and just as excited to meet Heather as I was. 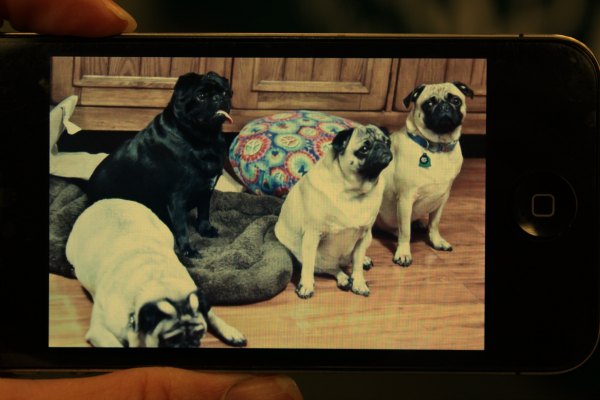 I even met Heather’s neighbors. They showed me pictures of their 2 pugs with Heather’s 2 pugs! I took a picture of the phone and I was not embarrassed one bit! I now want to get 2 pugs and move next door the them! How fun would that be? 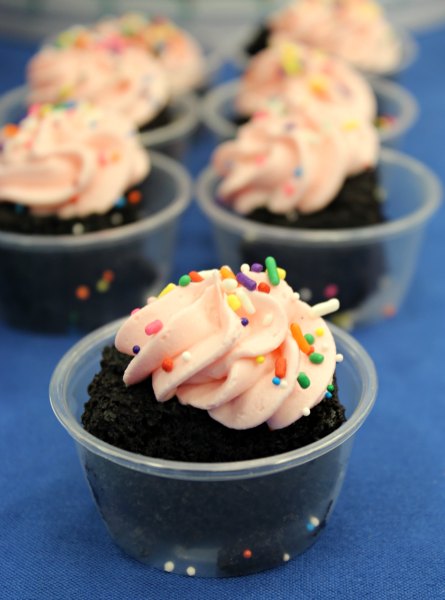 Heather made treats for us! I think I spent most of my time taking pictures of her beautiful baked goods! I could have talked to her forever but, there was a line and I didn’t want to be selfish!  Well, I did but, I saw the beautiful goodies on the table and was drawn to them like a moth to a flame! 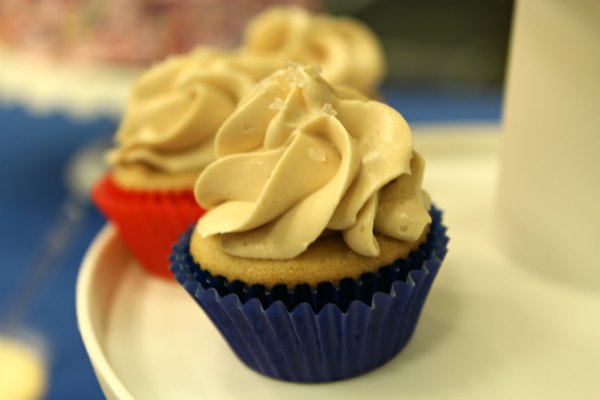 Can you blame me? Look at these cupcakes! Everything she made was beautiful!

I wanted one of these babies but, I was so busy taking pictures and so excited to meet Heather, I totally forgot to eat one of her treats!! 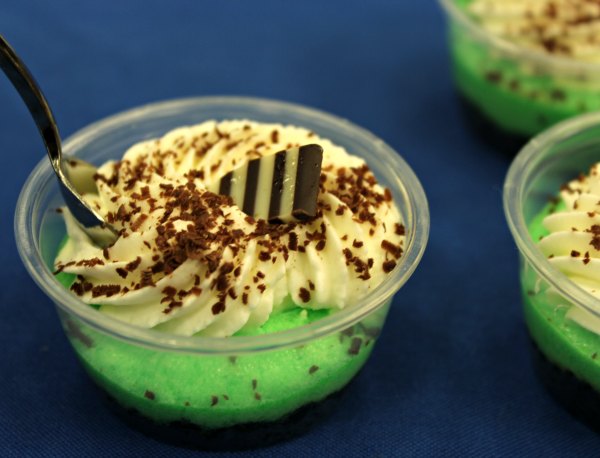 Don’t you want to dive right into this? 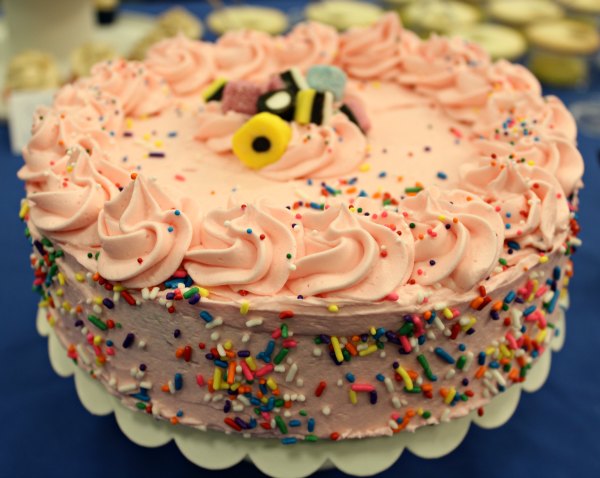 Doesn’t this look like something someone named “Sprinkle Bakes” would make?  I am in love! 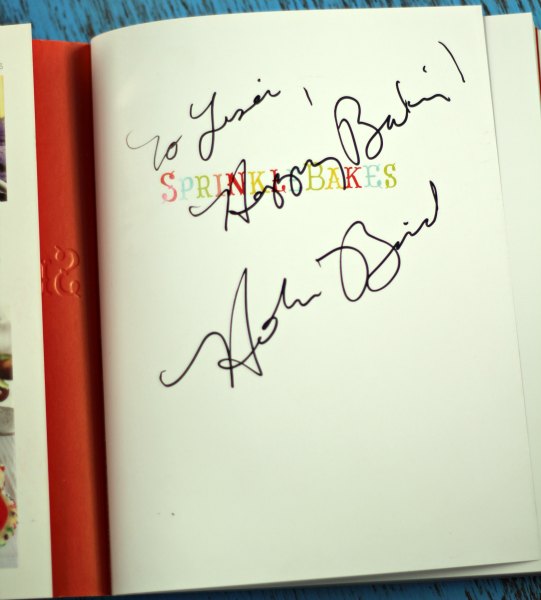 Here is my Sprinkle Bakes book. I was very lucky because she sold out of them. Good thing camp is over this Friday or I might have to miss another day of work. Her book has all kinds of great recipes and is full of stunning photos! 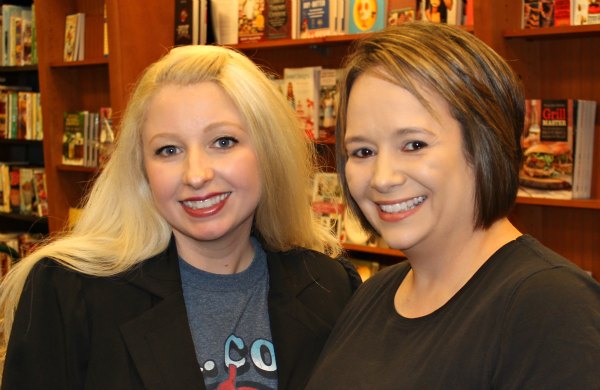 Here is the picture I am going to print and hang in my office! Seriously, I met Sprinkle Bakes!! And she blew me away with her sweet personality and southern charm! She made me feel like we had known each other since First Grade! We talked for a few minutes and I told her I was The Bearfoot Baker. I almost died when she said she liked my blog! She made my YEAR!!! I told you she was nice!!!!!! 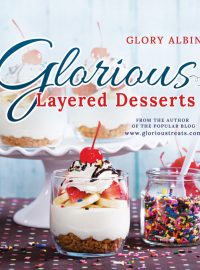 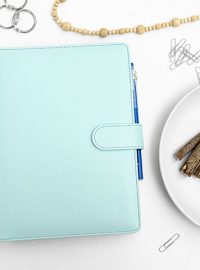 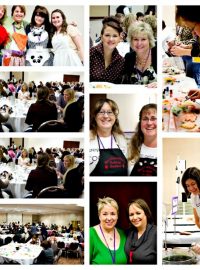 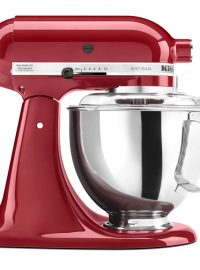