You may be asking what kind of sweets he likes. He likes cheesecake, ice cream, and cakes made from a box. If I make a cake from scratch or buy one from a bakery, he may eat a small piece and say it was ok but, when I make a cake from a box mix and add 7 minute frosting, he lights up like a Christmas tree. 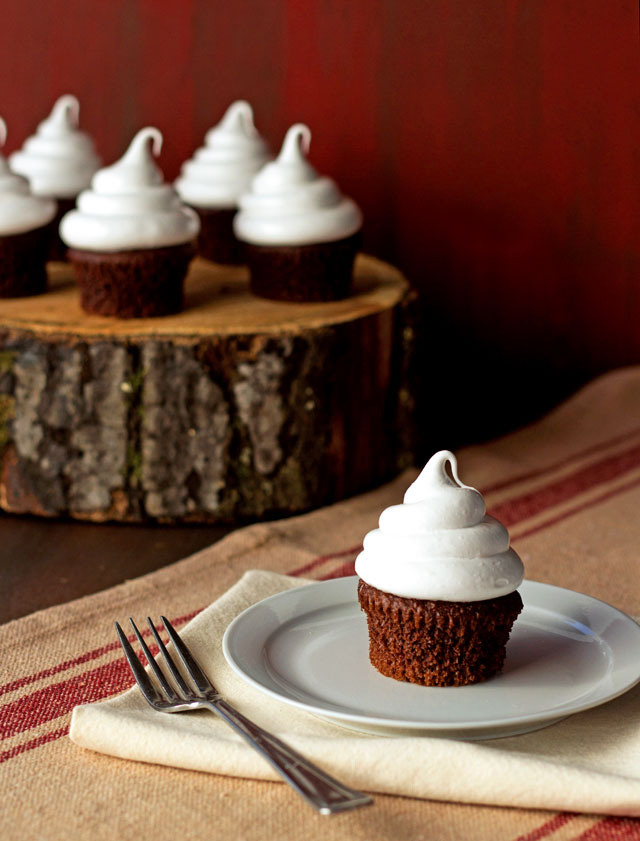 So here you go honey. I made this for you. I even made them look like they had an ice cream swirl on top for you.

This frosting is great for making spikes, peaks or for getting a cake that looks homemade because the icing can get very stiff and will hold a peak or a knife swirl. 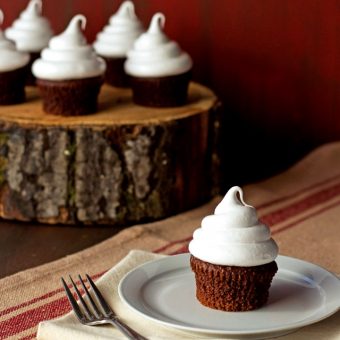 This frosting is made by combining sugar syrup to egg whites that have beaten to form soft peaks. It isn’t hard to make but, crystallization can occur and can ruin your frosting. I will explain in a minute. 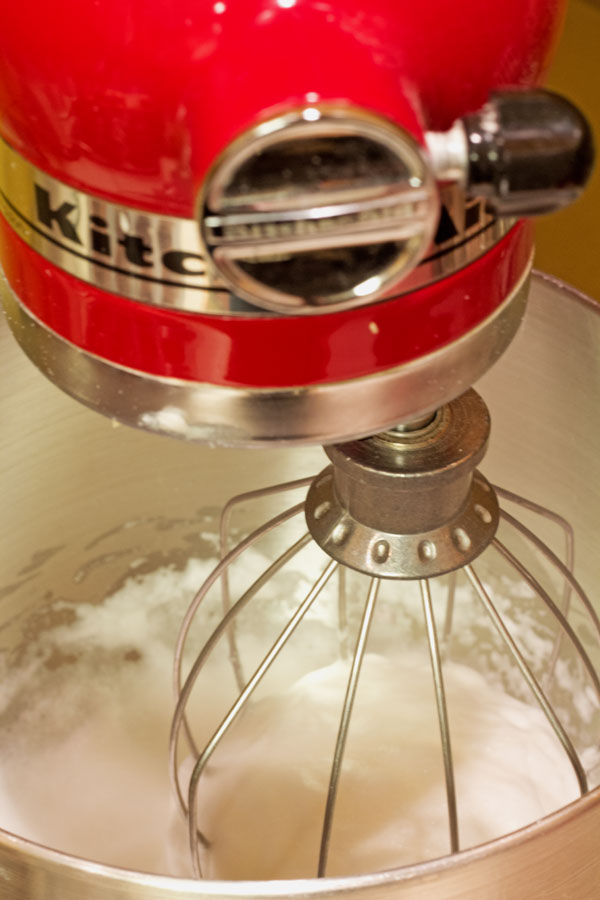 Begin by beating the egg whites with the whisk attachment until they turn white and form soft peaks. If you have a KitchenAid mixer it will do all the work for you but, you don’t have to have one to make this frosting. A hand mixer will work. Once egg whites are ready, just set them aside for now. 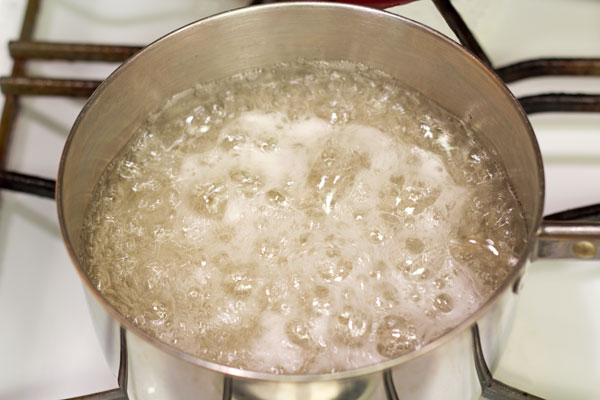 Combine the sugar, water, corn syrup, and salt in a medium pot and bring it to a boil on the stovetop. I have a gas stove and feel the need to stir things often to prevent burning. Don’t stir this. I repeat, do not stir this mixture or it will cause it to crystallize and it will make your icing grainy and icky.

What is crystallization you ask?
Crystallization refers to the formation of sugar crystals in sugar syrup. It can occur when a single sugar crystal goes rogue and sticks to the side of the pot. It feels like an outcast and wants to make all the other sugars join his evil plot to turn your sugar mixture back into a grainy sugar from. This sugar crystal will change the texture of your icing. Instead of being a smooth fluffy frosting, it will become grainy and lumpy.

Things that cause crystallizations:

This may be more information that you want to know but as they say, knowledge is power. 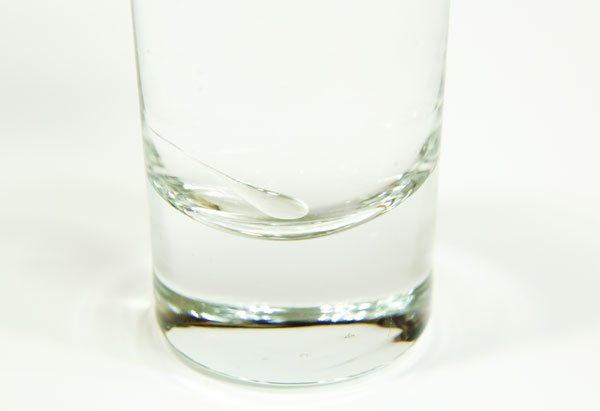 The recipe calls for you to cookie the sugar syrup until it reaches the softball stage. That is when the sugar syrup reaches 235° or when a drop of the syrup is dropped into cold water and forms a softball. It kinda looks like a tadpole doesn’t it. 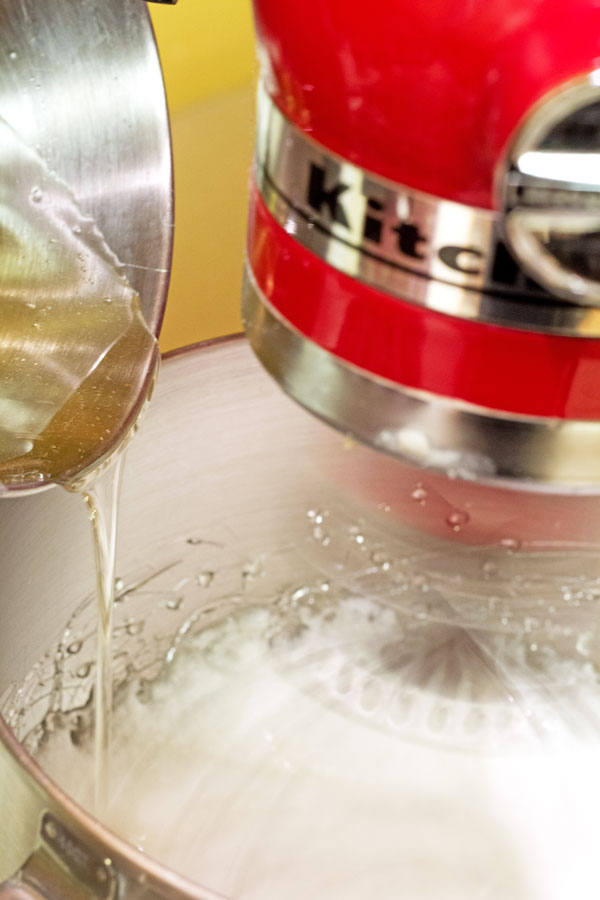 Once the all the syrup is poured into the egg whites beat on high speed for about 7 minutes. Stop the mixer and add the vanilla and mix until combined. 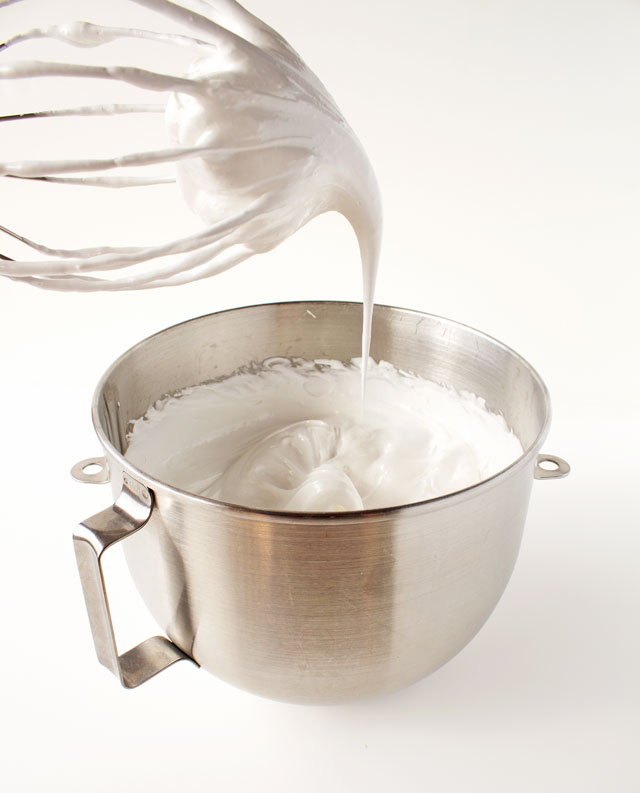 Next, frost your cake. You can frost it while the icing is warm. It will be sticky and form a soft crust when it is cool. 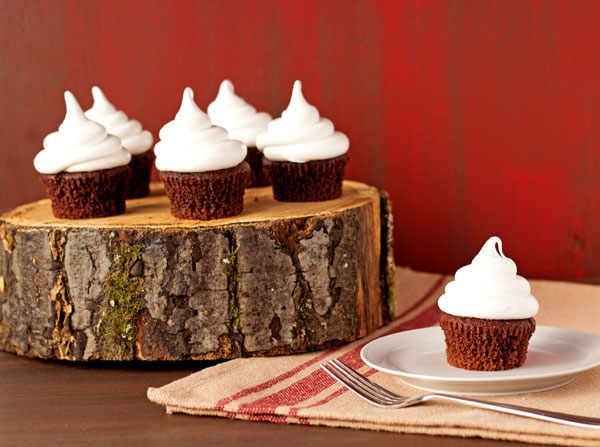 Or you can put some on a cupcake and eat it really, really fast and no one will ever know you ate one before dinner. 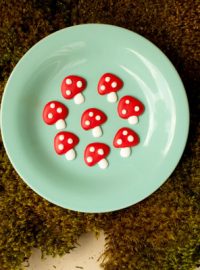 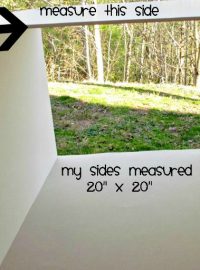 You are my Sunshine, (light box tutorial) 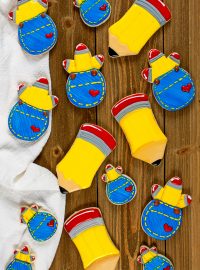 How to Make a Pocket Full of Pencil Cookies 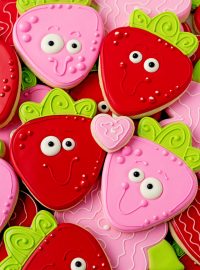