How to Make Cute Daisy Cupcakes with Video 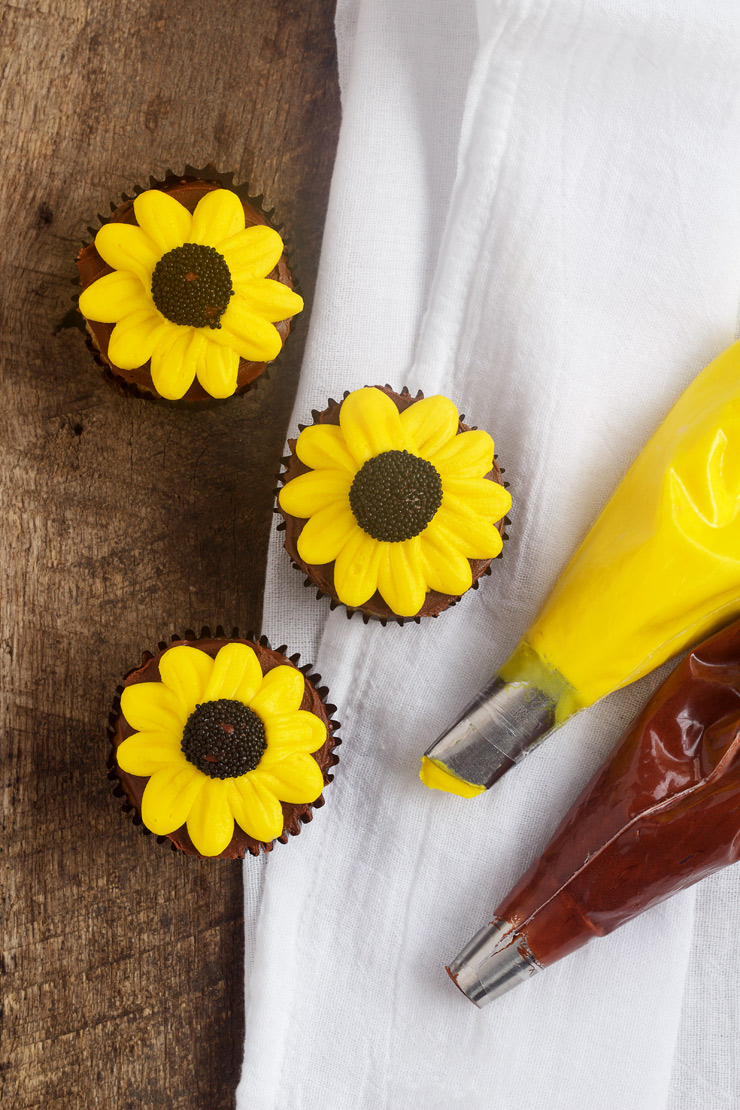 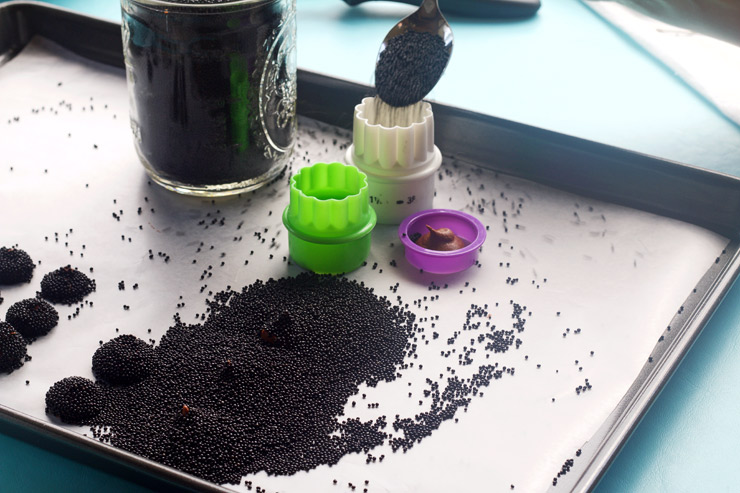 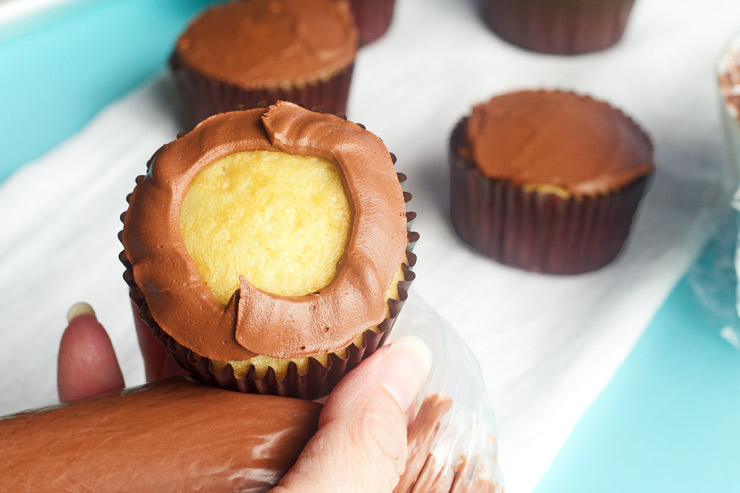 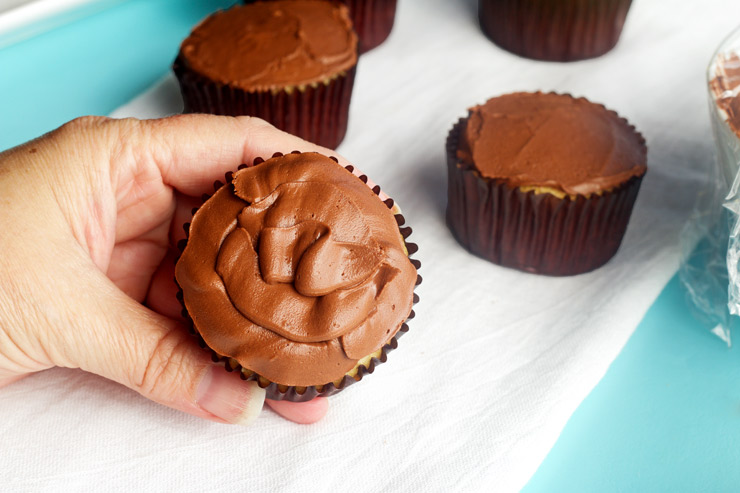 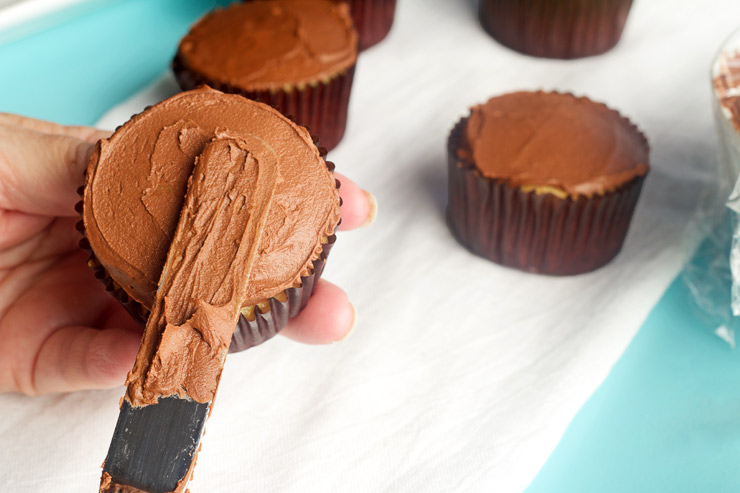 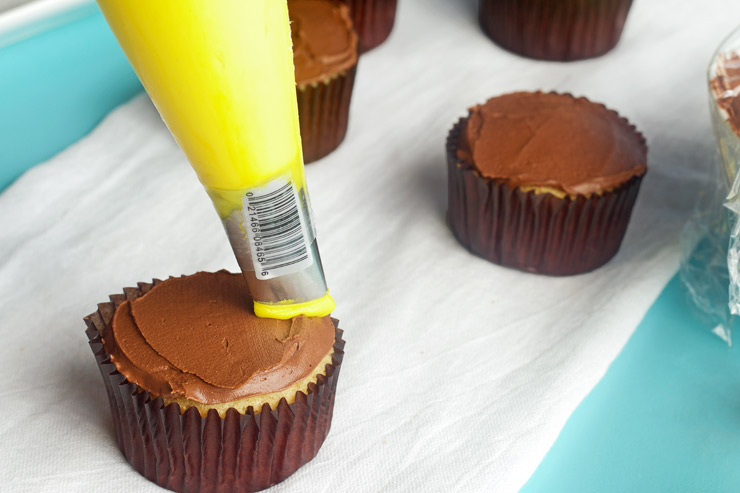 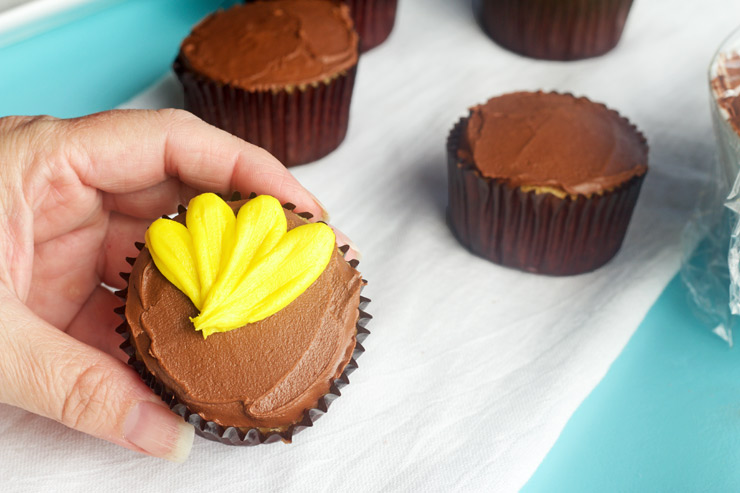 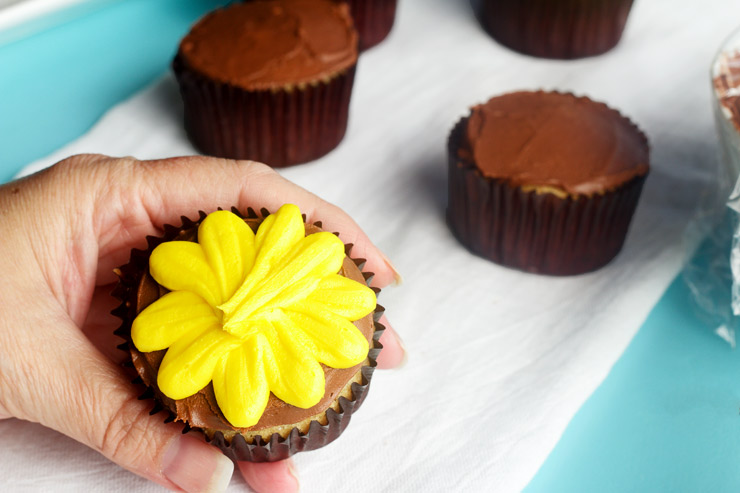 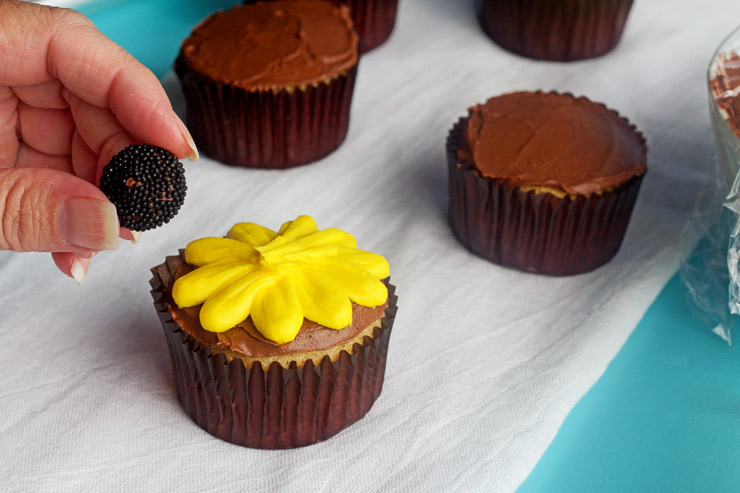 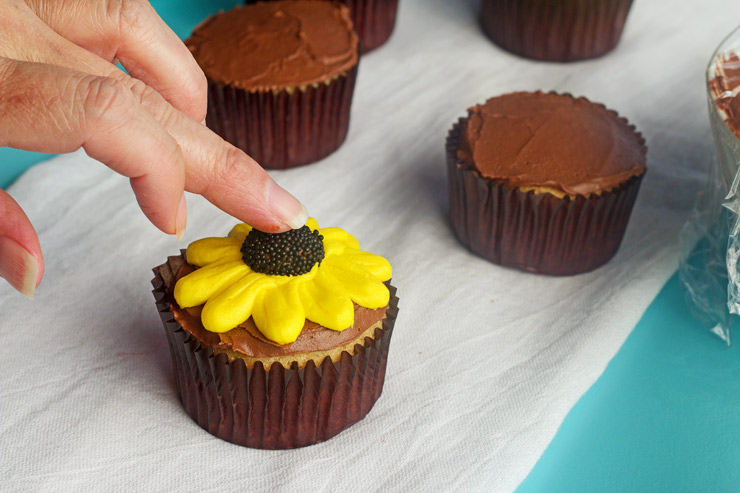 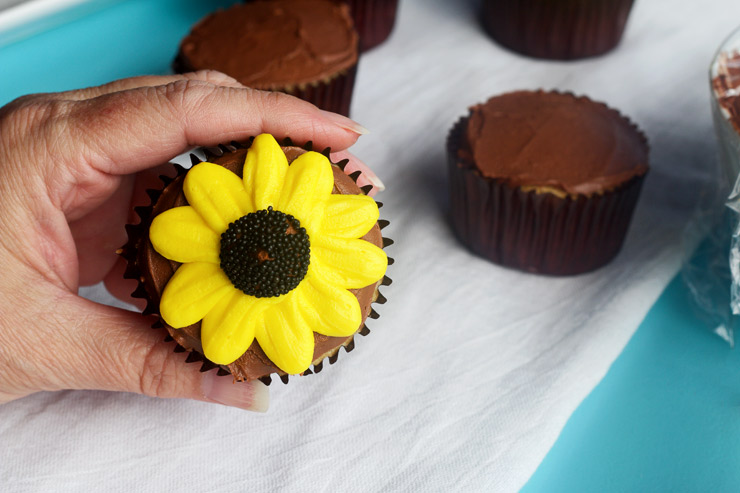 I told you they were simple.

When I made the daisy flower on the cupcake in the video, I didn’t use enough frosting. The daisy looks a little puny. Learn from my mistake and make your daisy petals nice and full. 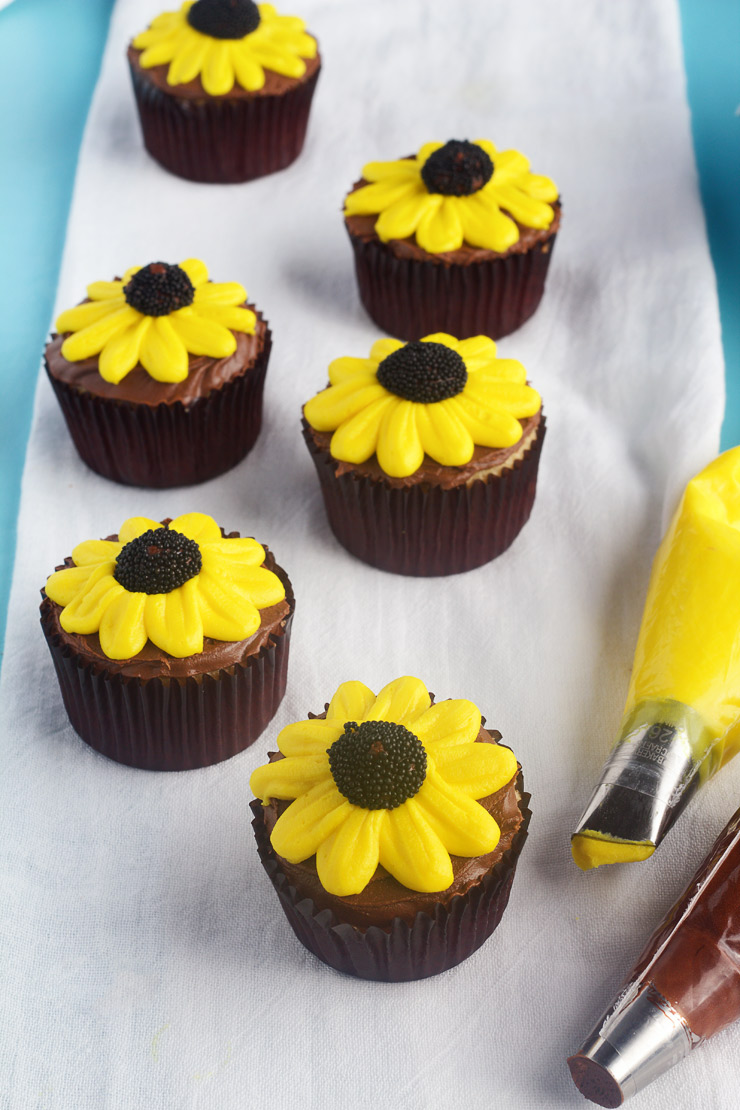 Cute cupcakes don’t have to be hard to make. Simple little daisy cupcakes have the power to brighten your friends and families day. Don’t believe me? Just make some and watch the smiles pop up all around you! 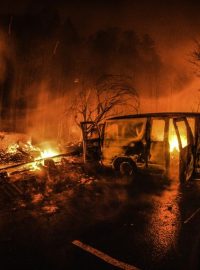 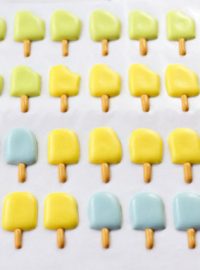 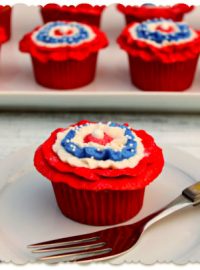 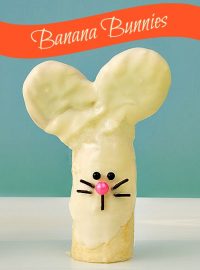