Hello everyone! I hope you are having a wonderful day. I made something a few weeks ago that put me in a happy place and I wanted to share it with you. Did you know you can make your own DIY Sparkle Dust that is somewhat like Disco Dust? Well you can. It is something that I have saw on a couple of cake blogs and I decided to give it a try myself and see how it holds up on cookies. 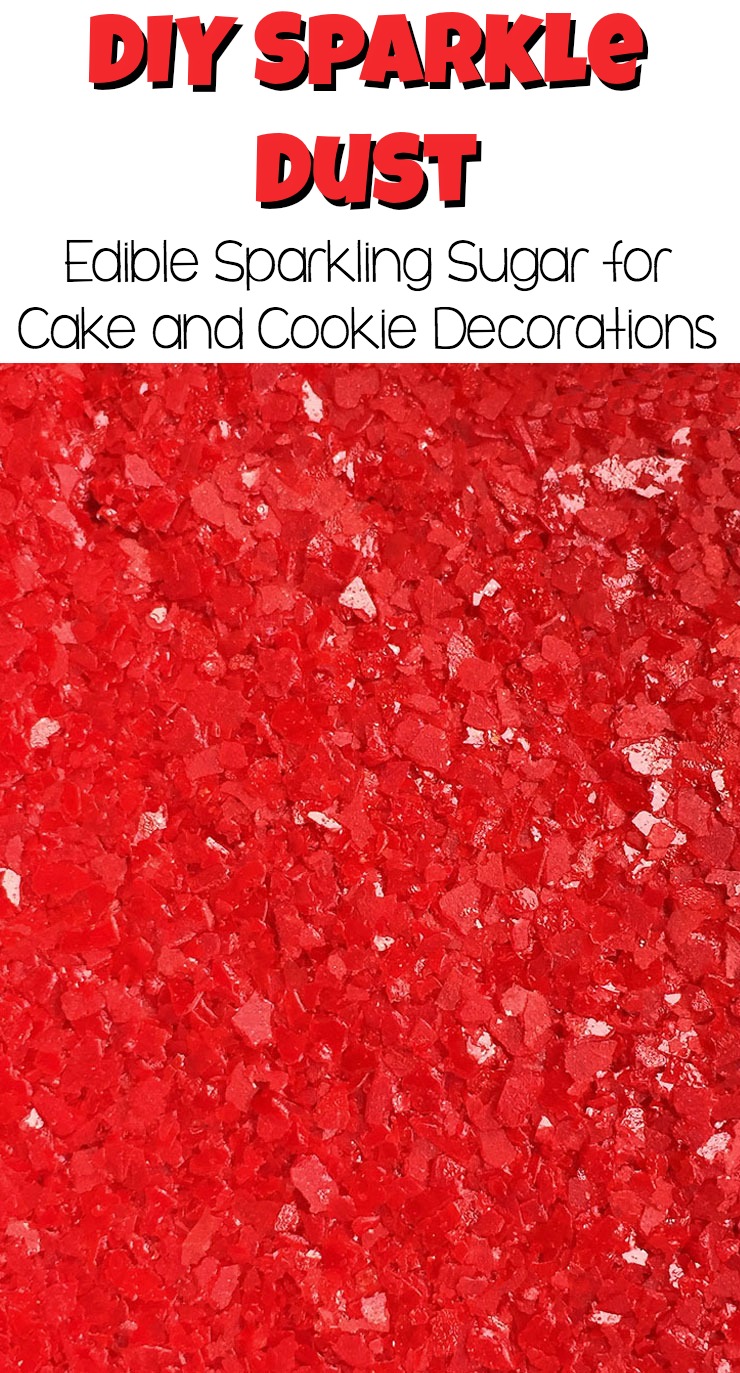 Well, it worked great! I did tweak the recipe by adjusting the water a little, but other than that, it worked like a charm! DIY Sparkle Dust is fun to make and looks great on cookies.

This isn’t a typical post or tutorial here on the blog and it isn’t going to be full of pictures, but I feel it is important to share things like this. It is important to talk about things that we learn to make our cookies and cakes a bit safer to consume. I know some people are probably going to be upset by this post. I am not telling you to use or not use Disco Dust. That is up to you. I personally have moved all my Disco Dust to my craft supplies because I feel better about using it on crafts instead of food. You can take this information and all the other information from the web and come up with your own plan. I am just sharing how I feel about it with you so you can decide for yourself if you want to use DIY Sparkle Dust or Disco Dust on your baked goods.

You may be asking why you would want to make your own DIY Sparkle Dust. I am pretty sure you have probably heard all the controversy over the use of Disco Dust on cookies and cakes. It actually began when they first started selling Disco Dust a few years ago. It was presented as a Non-Toxic decoration for cakes. Then the controversy began because ‘nontoxic” doesn’t mean “edible.”

During this time I became aware of Disco Dust. I thought it was a great new product to use on cookies. They put it on cakes and ate it so why should I worry about adding a little sparkle to my cookies.

Somewhere in the back of mind I had a funny feeling about it. A little tap, tap, tap that told me something was a little off. How could something so shiny be edible? But I ignored the little voice in the back of my head for awhile. Since I was still a little curious about it I decided to go to a local cake decorating supply store and asked the owner what he knew about it. He told me that he had a friend that worked in the “cake biz” (someone who knows about things like this) and he said that the FDA was very close to approving it for consumption. YEAH RIGHT! That didn’t and won’t ever happen! But again, I didn’t know what the stuff was made of.

As time passed we have learned that it is not made for human consumption. It actually contains little pieces of plastic that should not be eaten. It says it is non-toxic but that does not mean edible. For example, my Sharpie Marker says it is Non-Toxic but there is no way I am going to eat it!

So all of that said, I have decided to stop using Disco Dust and replace it with this DIY Sparkle Dust instead. I want to thank Avalon Cakes and Kara’s Couture Cakes for sharing their version of Edible Gelatin Glitter or Edible Glitter with us so we have a safe alternative to Disco Dust. Both of them have videos on how to make so you should totally check it out. I will be here tomorrow with my DIY Sparkle Dust Recipe and a cookie to share with you so you can see for your self how it looks on royal icing. I followed their recipes but tweaked the water amount and found something I am going to use on my cookies from now on. I make it in my own kitchens so I know what is in it. It is 100% Edible! Doesn’t that sound better than eating little tiny pieces of plastic. 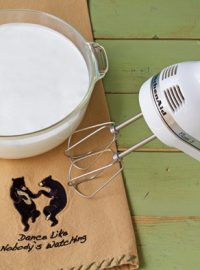 How to Make Royal Icing with a Hand Mixer 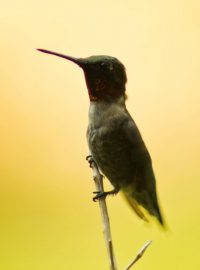 I Have a DSLR Camera and I am not Afraid to Use It! 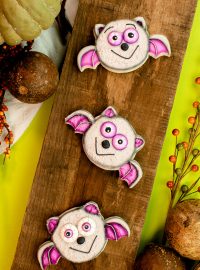 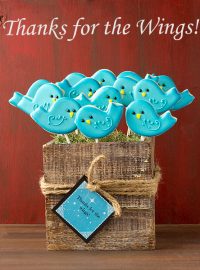