Remember my last post when I told you to come back tomorrow and I would show you how to prevent icing from bleeding? Well, I am late. Last week I had company. My favorite person in the world stayed with me for a week and we did wonderful amazing things every day! It was awesome! I’ll tell you more about that later, but now, let’s talk about royal icing.

I was recently asked to make a lot of cookies that needed to be shipped out of the country and I was a little worried because I was afraid the icing would bleed. Before I began making them, I decided to do a few experiments to see if I could come up with something that would help prevent icing from bleeding. I found something that worked for me. I know it may not work for everyone, but I know this will change the way I decorate! 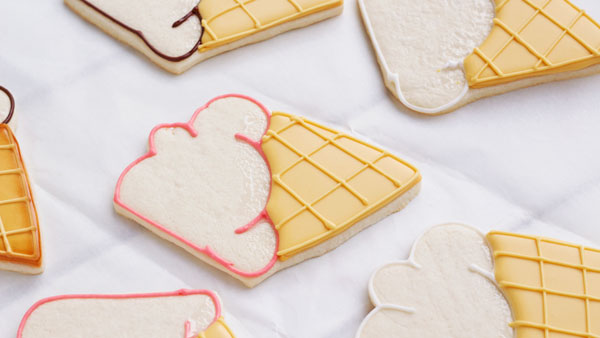 This worked on every cookie I shipped! I can’t believe how it stopped the bleeding and you aren’t going to believe how simple it is. My cookie decorating life has changed forever!

Supplies to Prevent Icing from Bleeding:
(may contain affiliate links)

I made a tutorial several weeks ago on why royal icing bleeds. I used those tips every time I make cookies because I don’t think there is one thing that will magically make our bleeding troubles disappear. But when you take a few steps to prevent the problem, you can’t go wrong trying to find something that works better. When I had to make cookies to ship overseas, I went into panic mode. Those cookies needed to arrive without looking like a melted rainbow. 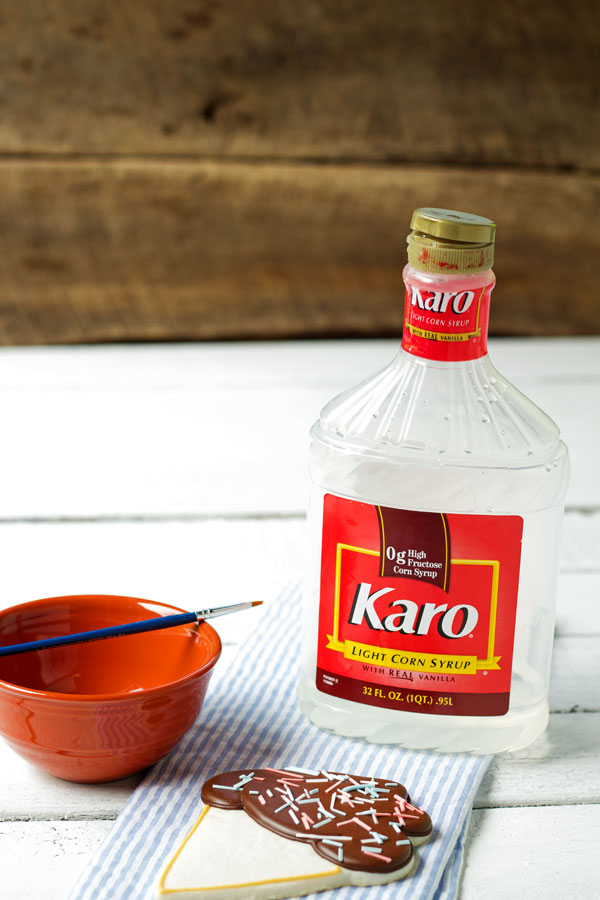 I decided to paint light corn syrup on the edge of the icing.  The corn syrup acted as a separator for the colors and you only need a little because it dries shiny and can be seen so be careful. Only paint the edge like in the first picture and let it dry completely.

Then, apply the next color of icing. Guess what? It worked. So I tried it on the edge of white icing. After it dried, I added black icing and held my breath. It worked also. I even set the cookie on the counter in my kitchen and left if for 3 weeks and there wasn’t any bleeding at all. I was amazed. Then, I decided to make cookies to eat to see if I could taste the light corn syrup. I did taste it on a few of the cookies so I made another batch and used less syrup. It was perfect. 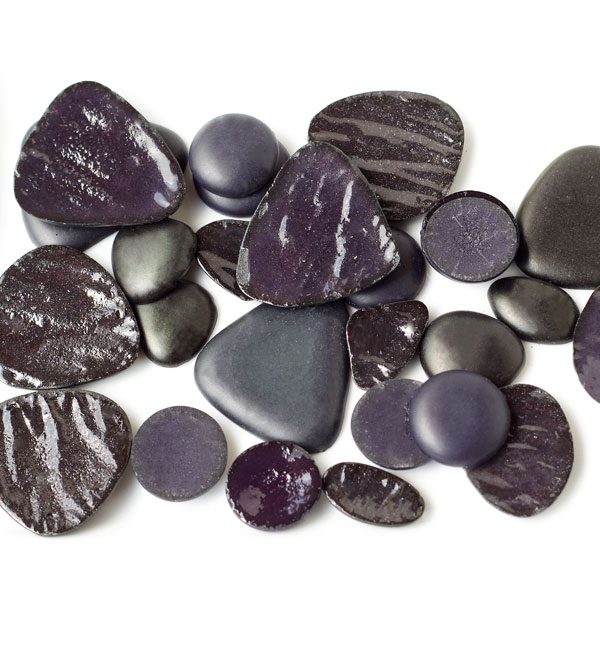 I don’t use this technique every time I decorate just use it when I think there is a strong chance for bleeding like when using black and white side by side. Sometimes we’ll do anything I can to prevent icing from bleeding, but I don’t want to spend a lot of time by painting everything with light corn syrup. I do however use it on my royal icing transfers that have a dark color such as the center of eyes and noses. No more bleeding! 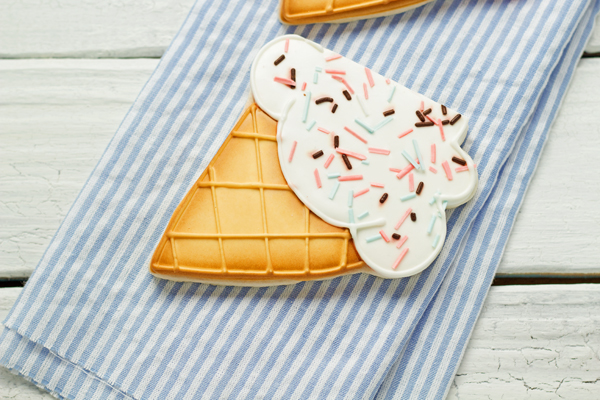 If you look closely you can see that the icing that is outlining the bottom of the ice cream is bleeding a little. It is because I piped the outline onto the lines of the cone and it didn’t have corn syrup on it. S0me of the sprinkles are bleeding as well. There isn’t any bleeding where the base coats are touching because of the corn syrup stopped it. Ta-Da!! That is my tip for you. Sorry, it took a week for me to share it with you.

Now I want to tell you about my company last week. My grandson stayed with me because his mom and dad were away on a mission trip. It has been a long time since I spent a week with a two-year-old and I forgot how fun it was. 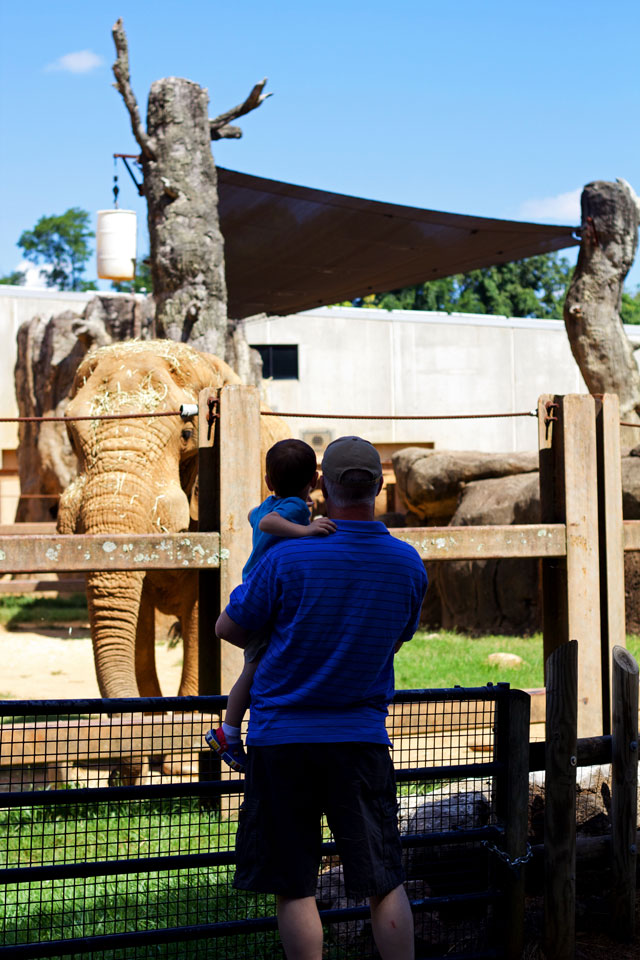 We went to the zoo and hung out with the elephants, lions, tigers, and bears! Oh my! 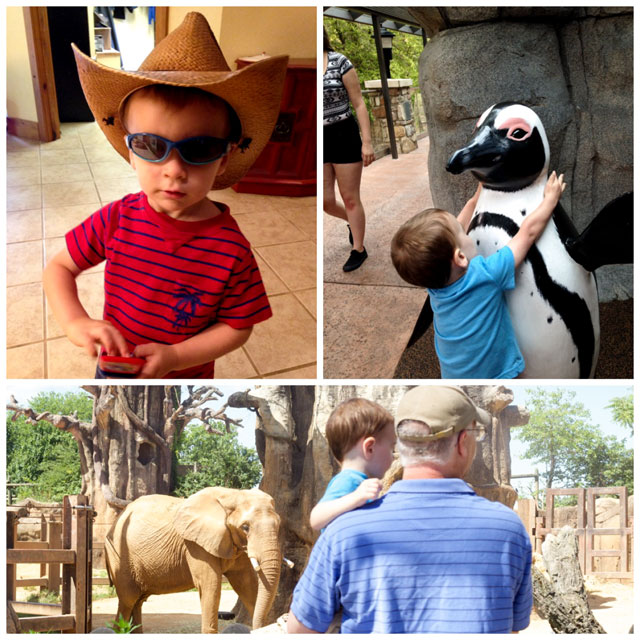 We dressed up as characters from Toy Story, hugged penguins statues and looked at the elephants again. We played in the creek, wrestled on the couch, jumped on the bed (don’t tell mommy!) and laughed and played all day every day. It was a blast and I want to do it again soon! I loved every minute we spend together. 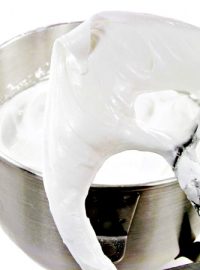 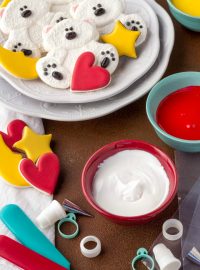 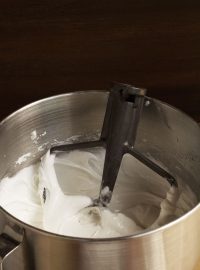 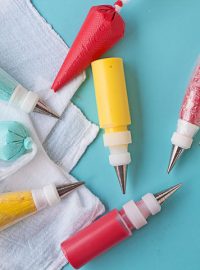