Cleaning an Airbrush Gun with Vodka 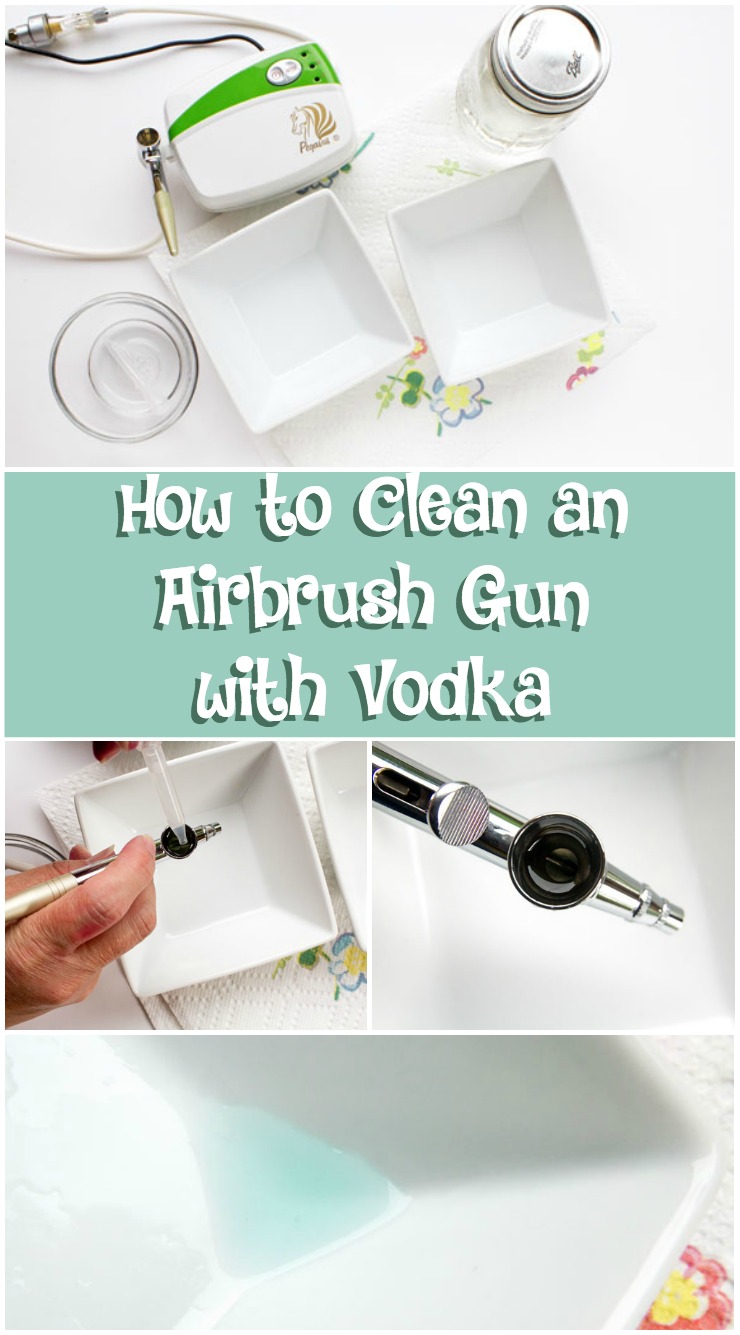 I know I did a post on “How to Clean an Airbrush Gun” already, but this one is different because I’m using a little vodka to clean it instead of just water. Once you clean your airbrush gun with water, is it really clean? I’ve been conducting a little experiment this week. I’ve been cleaning my airbrush gun with vodka after each time it is used because I wanted to see if it made a difference. 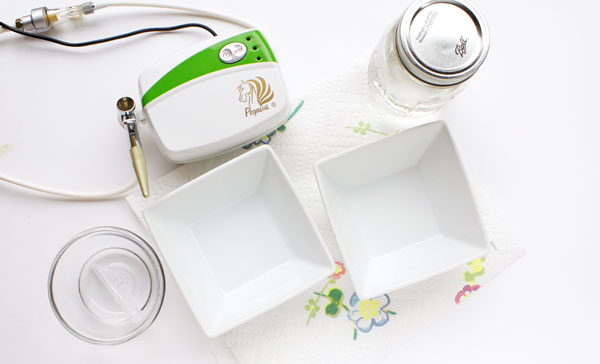 I want to show you what I’ve discovered.

Supplies for Cleaning an Airbrush Gun with Vodka:
(may contain affiliate links) 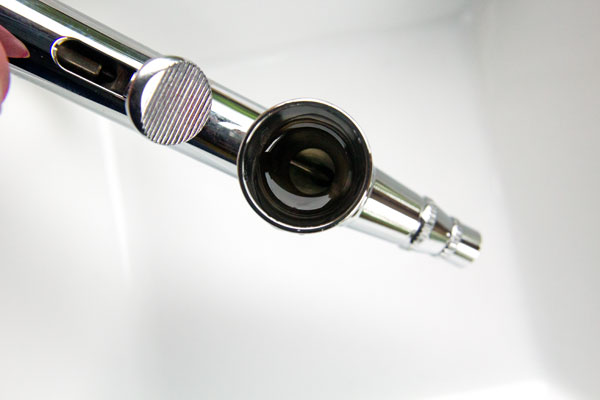 We’re going to use Wendy (my airbrush gun) today to make some cookies and I’ve cleaned it with some water. You can see my tutorial here on how to wash it step by step. My airbrush is spraying a little bit differently than when I first bought it because I use it a lot. Keeping it in tip-top shape is a big deal to me so we need to clean it now because the mist has seemed to change slightly.

I purge it every time I use it and I have only curdled it once because a little sheen dried in it. Click here to learn about purging and curdling. I have not been using sheen colors so I know it is alright since it is spraying. It just seemed a little off so I decided to try an experiment. 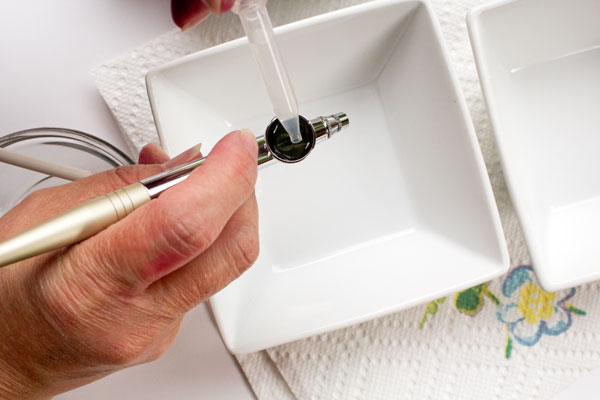 I added some water to the cup with my airbrush stained hands. 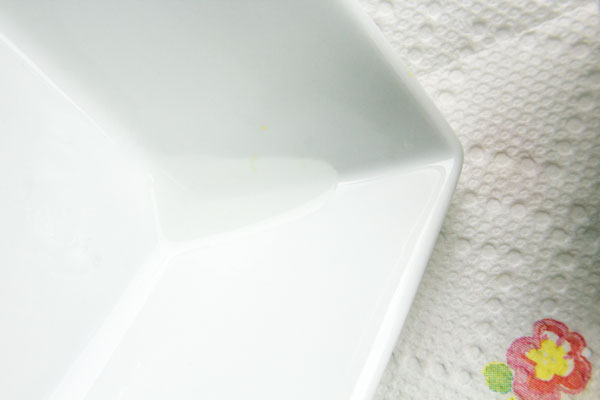 Then, I sprayed it into a white bowl and all clear clean water came out. At this point, I would normally dry it off and pack it away.

Well, today I added some vodka and sprayed it into a different white bowl and I was amazed at what I saw. 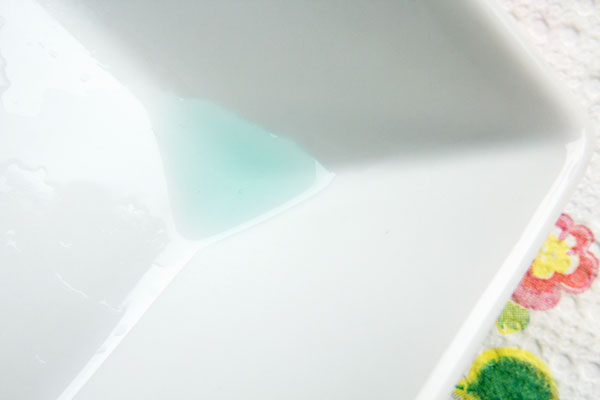 Green tinted water which makes sense because I had just used green in my airbrush gun. I don’t know for sure, but I don’t think this amount would destroy my machine. Any airbrush color isn’t good left in your machine and that may explain why it was spraying a bit funny. I’ve used my airbrush gun four times in the last week and cleaned it with water after each use. After the vodka was added and sprayed, colored water came out which means it needed to be cleaned a little deeper.

So my new policy is to purge with water after I use my machine. Then, use a little vodka to remove all the color I can’t see. Cleaning an airbrush with vodka is a simple way to maintain your machine and now it is the final step I take after each use.

Here are more tips on using and cleaning your airbrush gun:
Airbrush 101
How to Clean an Airbrush Gun
How to use and Airbrush Gun
Airbrush Gun Station for Mess-Free Decorating 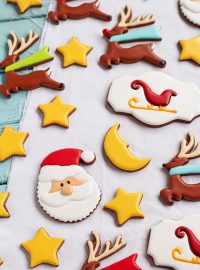